Copenhagen may be a smaller capital city than others, but what’s special is how distinct each borough is. Thus, I embarked on adventure this Saturday to Nørrebro. This borough is known for the concentration of immigrants. I really enjoyed spending the day going through the streets.

END_OF_DOCUMENT_TOKEN_TO_BE_REPLACED

This weekend Jesper, Søren, Sarah and I loaded up the car and set out for Skive. It was Jesper’s aunts birthday on Sunday,  so we decided to leave Thursday after work and go for the entire weekend. And following are the trips highlights: 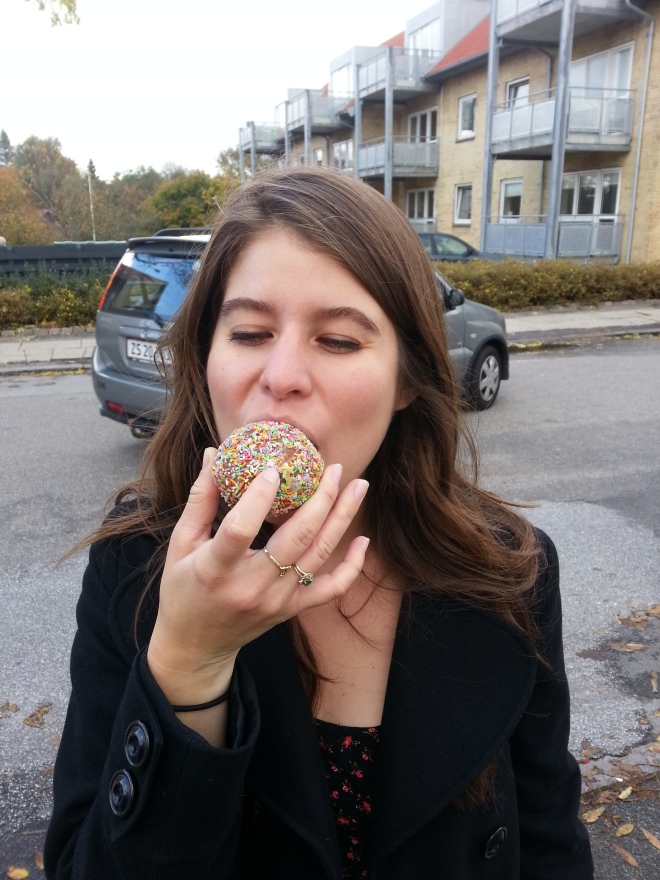 I tried my first trøffel. It’s old cheese danish thats pressed together and covered in sprinkles.

Jesper’s grandpa recently moved; so, we took a short trip to check out his new place. Of course,  the visit included a lovely long meal of coffee 🙂 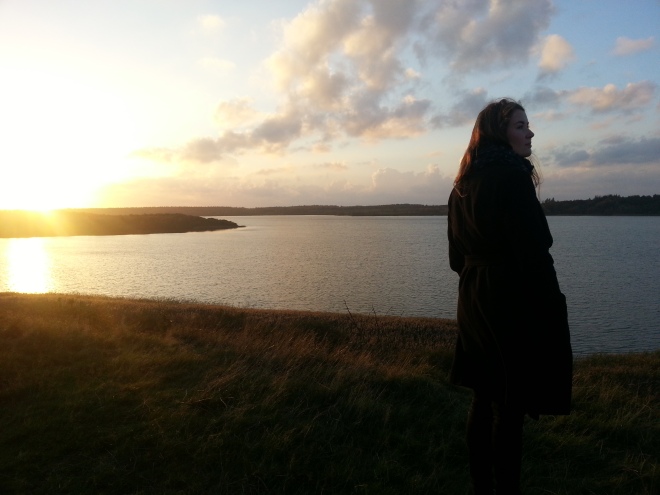 We went for a lovely walk in the nearby  nature.

And another trip to Himmelbjerget (Sky Mountain). One of the higher natural points in Denmark at 147m (482ft) high.

Well I got a call from mom saying that the flights are full and it doesn’t look like I’ll get out within the next week. After convening with Jesper, we decided to extend my trip for another week. That said,  I met the parents for the first time. It seems to me from the Swedes and the Dane I know that a ‘summer cottage’ is a common thing to have and go to in the summer. And I was going to Jespers. I was a bit nervous, okay really nervous about this. 1. I’m crashing a family weekend, 2. I’m a foreigner who doesn’t speak English, 3. they probably think Americans are crazy, and 4. I’ve only been dating Jesper for a few months…way too early to be meeting the family.

That said, everything was in motion and I found myself on a bus heading to Skive. Jesper is from Jutland, which is the larger part of Denmark. Skive via bus/ferry is about 5 hours from Copenhagen. The trip itself wasn’t too bad and his parents were so sweet. The area around the summer house resembled a post card.

I am unsure how else to explain it. Rolling hills and windmills everywhere. The experience was something like how I went to Sveg, refreshing. In both countries I saw their capital, but nothing compares to the outskirt/local towns that you can experience specifically when you know a native. I really enjoyed seeing where Jesper was from. His town is about 30,000, about the size of where I grew up. But his city was much closer together and not as spread out as my hometown.

I even got to see a renaissance festival in an actual medieval castle. I got to pick potatoes for my first time.  Jesper showed me his artwork that got published as a child. I experienced the west coast (which was very cold, much like all water it seems about south Europe).

Denmark, now that was an experience. 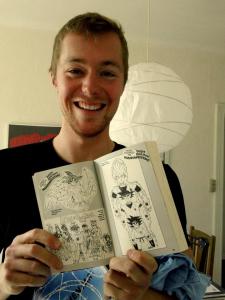 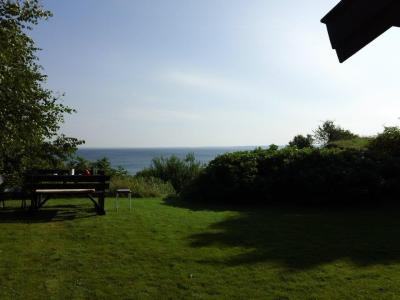 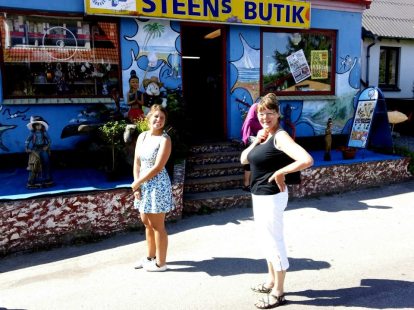 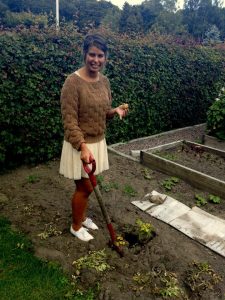 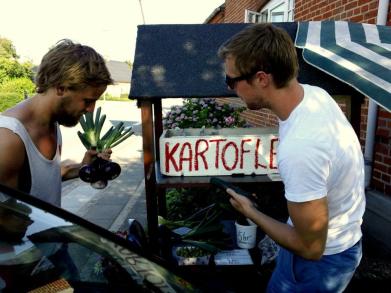 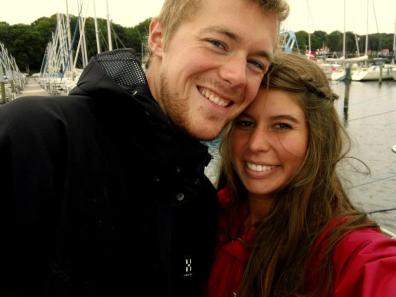